A lawsuit has been filed and the charges dropped against a man after a raging cop was seen smashing his face into the floor until he fell unconscious. Below in this article, we will inform you about the Raging Cop Fired, Charges Dropped as Video Catches Him Repeatedly Smash Man’s Head into the Floor.

New Castle, PA — A Pennsylvania police officer was fired last month after a gruesome video surfaced showing him repeatedly smash a man’s head into the floor until he fell unconscious. Now, all charges against the victim, whose head was the target of the cop’s rage, have been dropped as well—exposing the entirely unnecessary use of force and subsequent arrest.

On Wednesday, the New Castle police department announced that all charges have been dropped against the man in the video.

The video, which was posted to Facebook, shows New Castle Police officer Ronald Williams unnecessarily and repeatedly slamming Perry Lawry’s head into the floor until the man is left unconscious in a pool of his own blood.

According to police, they were responding to the home in April after a call about a domestic disturbance involving an intoxicated male and a juvenile male. According to the report, Lawry grabbed the 15-year-old around the neck.

When police arrived, they claimed that Lawry was belligerent and intoxicated and resisted arrest. When they threw him to the ground, police then attempted to claim Lawry crawled in the direction of kitchen knives which prompted the repeated head smashing.

“F**k you motherf**ker!” the cop yells as he slams the man’s head into the ground. “Errrr!” he growls.

“Jesus Christ,” he says as the man now lies there unconscious. “I think he’s dead.”

After the incident in Arpil, Lawry was charged with simple assault, harassment, and resisting arrest. Now, however, all those charges have been dropped and the only ones who will likely be facing consequences for the incident are the taxpayers.

In May, Lawry filed a federal lawsuit against the New Castle Police over the allegations of excessive force. What’s more, the lawsuit also alleges that police confiscated the phone of Jeremy Toney—the person who filmed the beating—as a means of suppressing the evidence. However, because the video was broadcast live, it went viral in spite of their attempts to cover it up.

The woman who uploaded the video to Facebook says she got the video from Jeremy Toney’s page before Facebook removed it.

Lawry’s lawyers are asking that a jury hear the case as they seek attorney’s fees and damages in excess of the usual limits allowed by law.

After the incident, an internal investigation found that Williams unnecessarily attacked Lawry as he was already completely under control. The report stated that Williams was not needed to make the arrest.

A Use of Force Review Board made up of New Castle police officers unanimously voted that his actions weren’t within the department’s policies and procedures pertaining to the use of force, according to WKBN.

After his arrest, police refused to release Lawry’s mugshots because they were so gruesome, even though he was charged with a crime, they also believed he was the victim of a crime. Indeed, he was.

Now, because Williams couldn’t control himself, any chance of Lawry facing justice for the alleged assault of a 15-year-old boy are ruined. Whether or not he actually committed an act of child abuse is unknown, however, because of an uncontrollable cop, it will remain that way. And now, the taxpayers will be the only ones to pay.

WATCH: Cop Chokes and Body Slams 14 year old Girl and Her Sister for Allegedly Filming Them 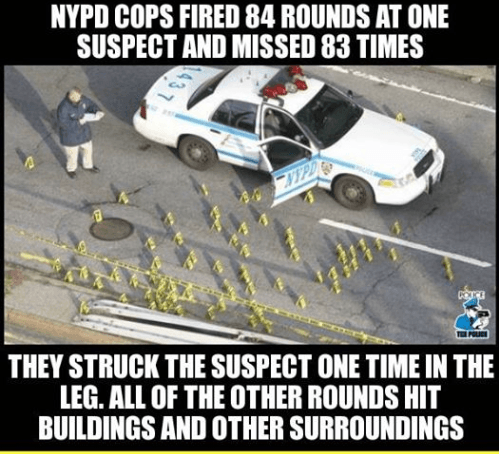 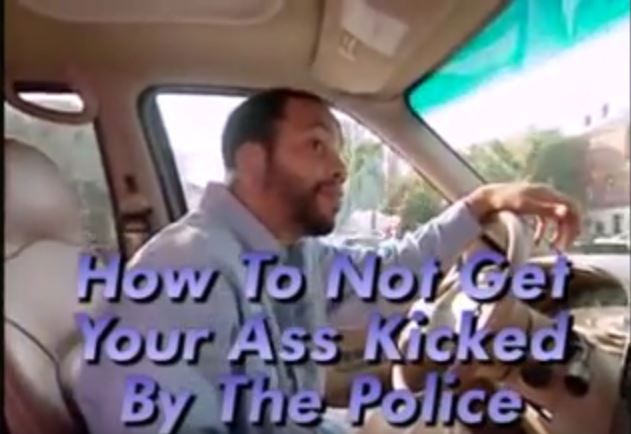 Classic Chris Rock on how NOT to get your ass beat by the police.

Highly Decorated Officer Arrested for Filming Himself Raping Over a Dozen...